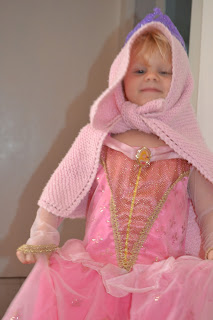 Anna Claire is three and a half years old. She likes dressing up in her princess dresses. In the morning she likes to act like a kitty cat and give cuddles right after she eats her morning cereal that she asks for upon opening her eyes. She loves watching her shows like Paw Patrol, Octonauts, Strawberry Shortcake and others. Anna Claire loves being tickled and running and playing, especially on bouncy houses. She plays well by herself and can keep herself occupied. She is just learning to speak portuguese, but is pretty timid about it unless she can copy what someone else is saying.

Anna Claire is now 2 years old. She is an active little girl with lots of energy and so she is working towards running her first marathon next year. She is starting to repeat words and already has a decent vocabulary mainly in English, but understands both English and Portuguese. She loves going for walks, playing with her sister, playing at the park and being thrown or swung up and down. She smiles on command and likes to wake her parents up early. She is a little bit sneaky too. 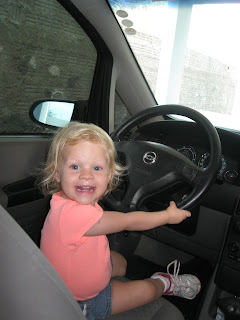 (From March 2014)
Anna Claire has grown and grown. She is almost one year old (April 6) and is walking very well. She loves the park and especially the fountain in the park. She used to like strolling around, but now she likes to get out, walk around and pick up whatever is on the ground be it a leaf, trash or little stones. She gets into everything. She wakes up pretty early in the morning (usually before 6) and likes to go for a morning walk with daddy. Her hair is starting to grow a little more. She has a birthmark on her arm and almost everyone asks about it. 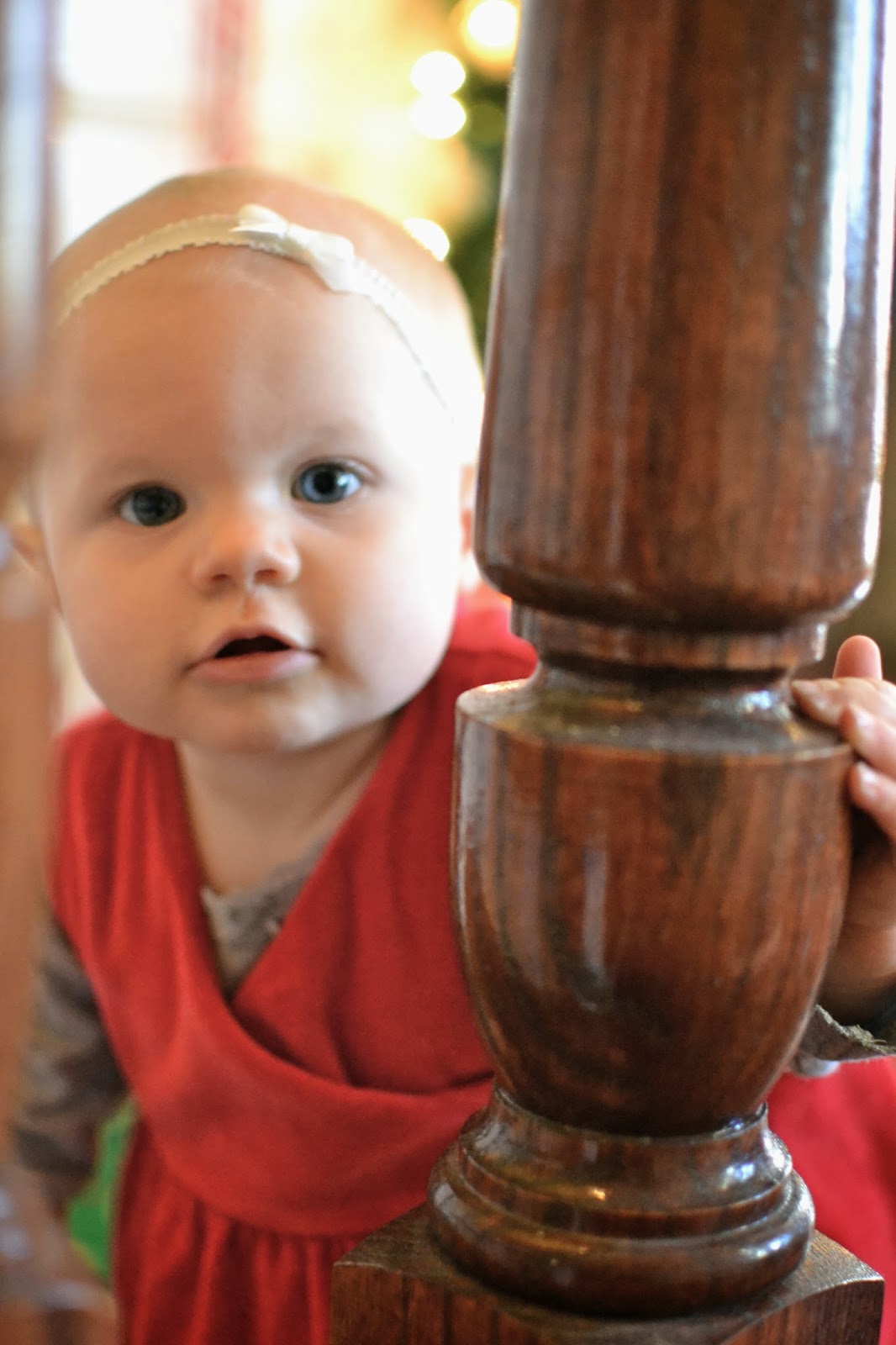