Finances in the Outback

We have arrived in the Outback...and spent! Before we left we raised some money for O and P, but not a significant amount. We did not think we would have enough money to buy a car with ministry money, but after a good month in December and January, we thought we were close enough to buy a good car and still have some money for furniture.

We found a good car, that was a little less than we originally thought we would pay. They say car prices are 3x as much here in Brazil than in the US. They are right! We found a good 2010/2011 model car that fits 7 people and is in great condition. We have been wanting a car that will last a while and that has enough space. When we agreed on buying the car, the out the door price seemed like it would be lower, but after the final exchange rate, the extra fees and with insurance, it ended up being a bit more. (like over 19,000 dollars) 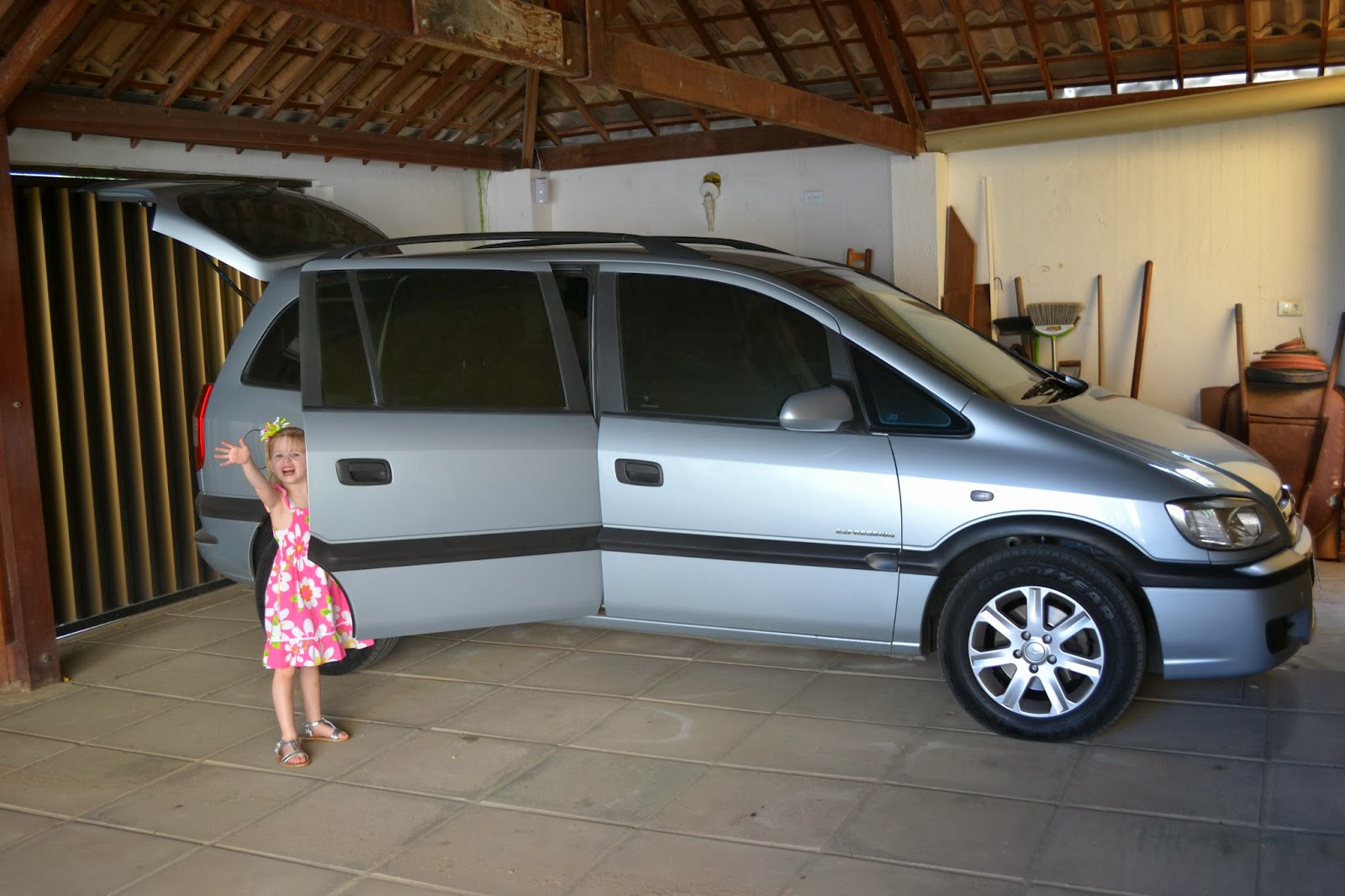 As we open up the resource center (CeTAK) this week there are still some needs we would like to help with such as putting up a sign for it or finding a solution for the door problem. Right now it just opens up like a manual garage door. So no one can see if anyone is in the building unless the door is open, but if the door is open than we cannot really use the air conditioning. So really, for the center to be useful we need to get this done. I am going to do research this week about how much that will cost, but it will probably at least cost 1000 dollars. 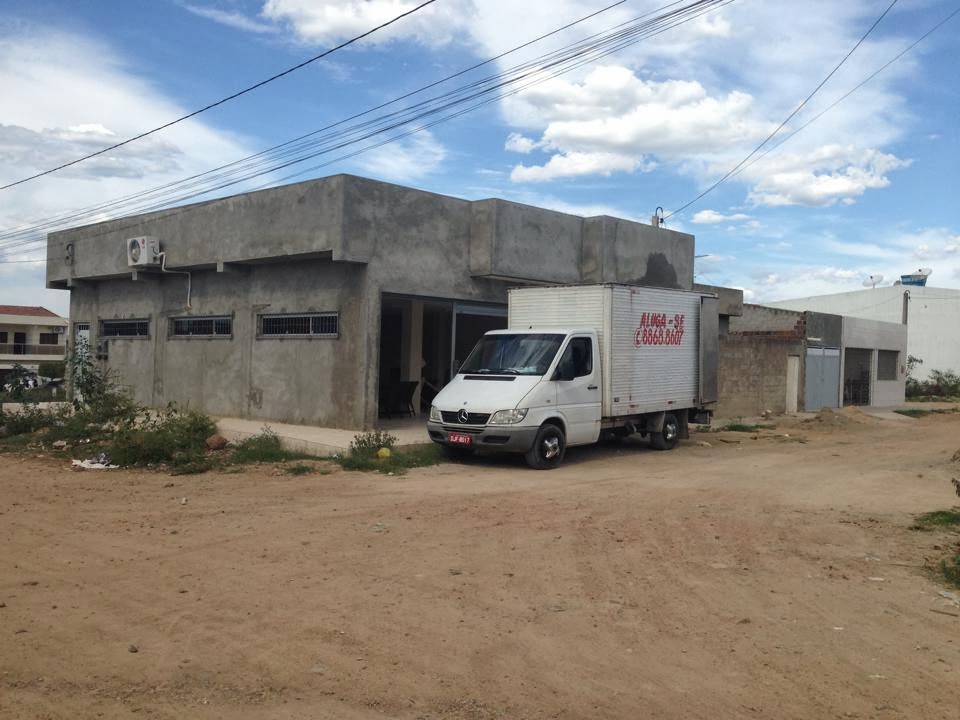 Also, pray for our furniture to arrive sooner than the expected ETA (March 24). We want to start some groups, but are a little hesitant without furniture for them to sit on!

So I am just letting the needs be known. We know that God will provide in His perfect timing just like He did this last year when we thought it would be very difficult to raise 1600 more dollars a month.Thank you all for following us, praying for us, giving to His ministry and for all your love!
Posted by David and Sarah Carrel at 5:26 PM

Praying for you guys.

Gods doing wonderful things thru you and your family. You certainly will remain in our prayers!